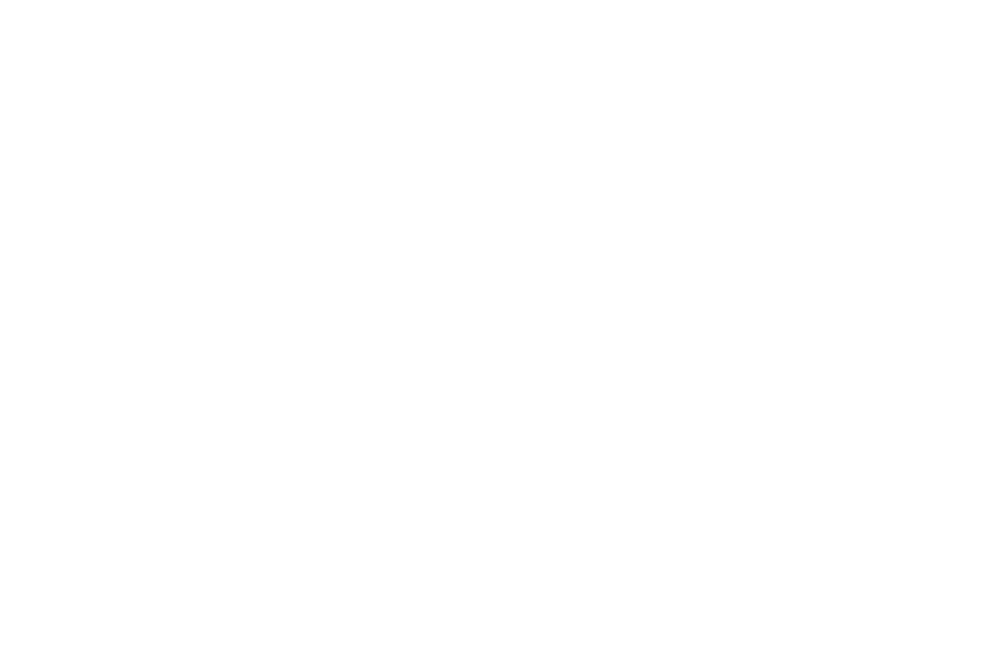 Although this cutie might seem like a green bean, it’s actually a gallbladder showing what doctors call a porcelain gallbladder.

Also known as calcified gallbladder, calcifying cholecystitis, or cholecystopathia chronica calcarea, the disease is the result of extensive calcification of the gallbladder. Its picturesque name refers to the bluish discoloration and brittle consistency of the gallbladder wall that can be seen during surgery.

According to the Revista Médica de Costa Rica y Centroamérica, this disease was first described in 1831 in France, but the term porcelain gallbladder was not used until 1929.

This site uses Akismet to reduce spam. Learn how your comment data is processed.

We're not around right now. But you can send us an email and we'll get back to you, asap. 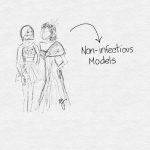 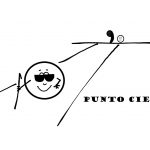